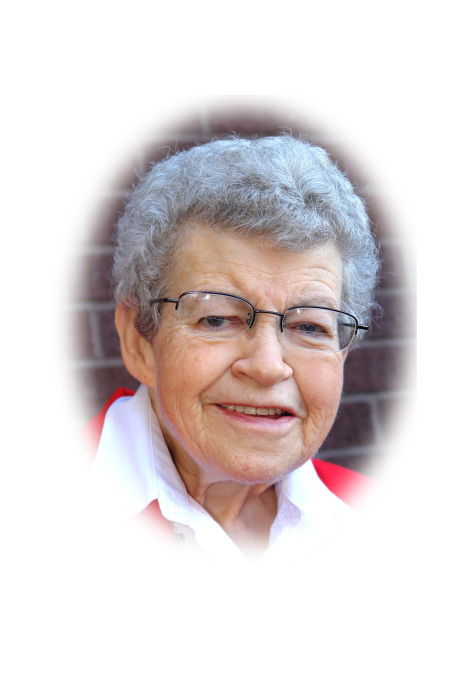 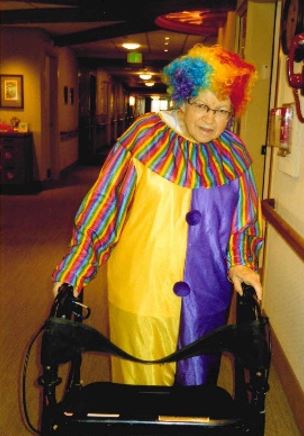 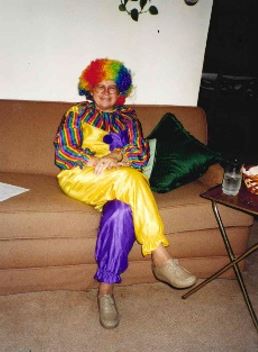 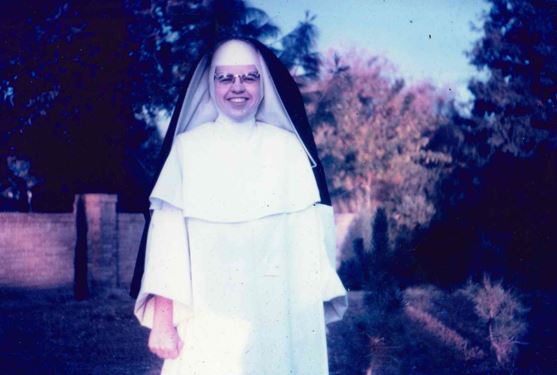 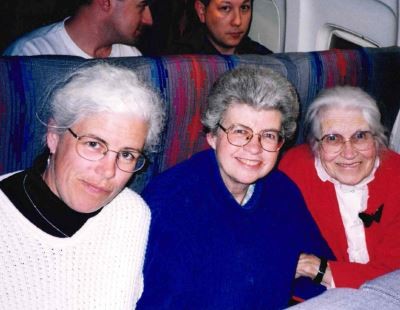 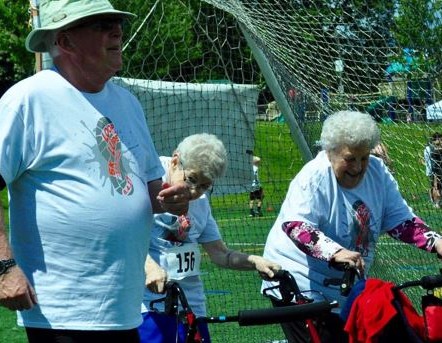 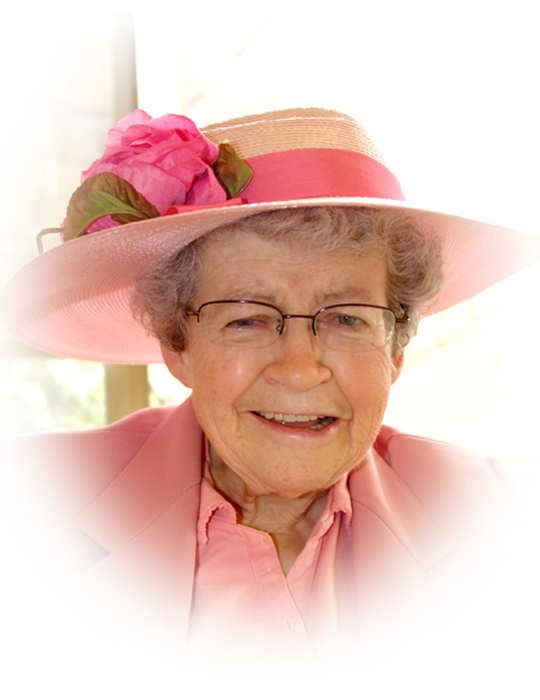 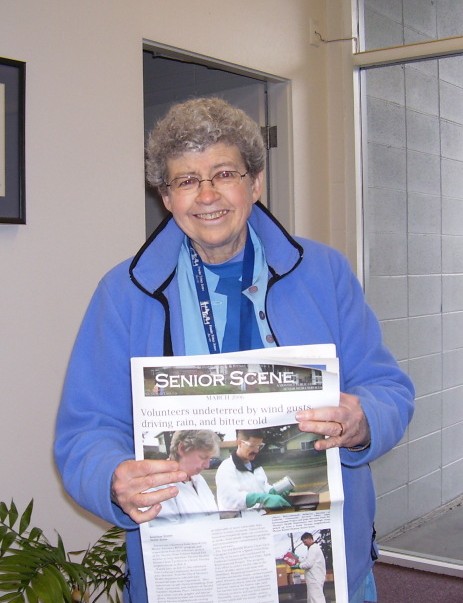 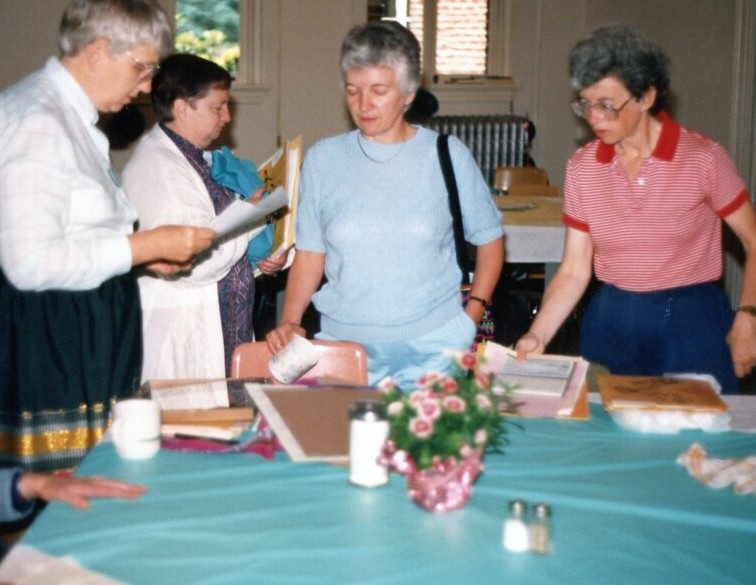 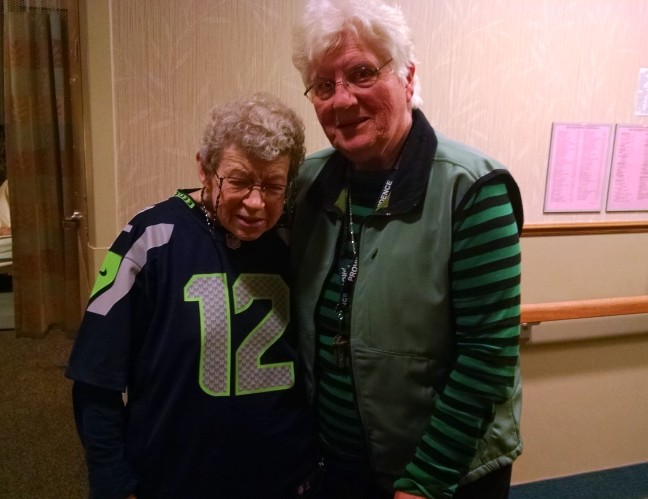 Sister Eileen Walsh, OP (Mary Esther), a member of the Dominican Sisters of Tacoma, died peacefully at St. Joseph Residence in Seattle on March 13.  She was born in Chicago on February 20, 1943 to Raymond and Eileen (Clark) Walsh. The family moved to California and Eileen attended school there and in Washington. The oldest of 11 children, she was predeceased by her parents.

The Mass of Resurrection will be celebrated on April 12, at 11:00 AM at Our Lady of Guadalupe Parish in Seattle.  The Mass will be live streamed.  Use the following link: olgseattle.org/livestreaming-at-olg.

She entered the Dominican Sisters of Tacoma on September 8, 1961 and professed her first vows in 1964 and her final profession in 1977.  She graduated with a BA in social science from Seattle University, School of Sister Formation in 1968.

Sister Eileen taught at St. Hyacinth Academy, San Jacinto CA; St. Francis School, Bakersfield, CA; Holy Cross School, Tacoma; and Our Lady of the Lake School, Seattle, WA. After eight years of classroom teaching, she transitioned into a ministry of eldercare which she did until her last days.

Her outreach to seniors began in 1977 at Holy Cross Parish in Tacoma. She also Initiated and directed a hospital ministry program out of the Tacoma General Hospital, funded by Archdiocese. Realizing the need for more professional training in eldercare and dying, she studied at St. Louis University and at Elk Grove, Illinois. She completed her chaplaincy  studies and was a member of the National Association of Catholic Chaplains. She also received her advanced level of certification for Chaplains.

In 2001 she was diagnosed with Parkinson’s Disease and faced it head-on by working with the UW Parkinson’s Association and with faith in God.

During this time Sister Eileen continued to minister in hospitals and with the elderly, primarily in the Tacoma area.  She was an active member of senior centers and in 2004 was one of eleven who received the American Red Cross Senior Humanitarian Award. She was recognized for her work with Habitat for Humanity, Paint Tacoma Beautiful, Alzheimer support groups and her ministry to Hospice.

Sister Eileen lived at Harbor View Manor in Tacoma for many years, ministering to the  residents and leading prayer services.

Recognizing that her Parkinson’s was increasing, in 2010 she chose to move to St. Joseph Residence in Seattle. This did not stop her from continuing her ministry with the sick and dying. She was often found at the bedside of a sick or dying sister, sitting quietly, and praying with and for them.

Although ministering with the elderly, sick and dying was one of her passions, Sister Eileen had many passions.  She loved traveling, art, sports, journaling, writing poetry and letters to the editor.  She had a great sense of humor even as her Parkinson’s was consuming more of her life. In one of her writings, she said that life is a journey not a destination. And she certainly enjoyed her journey, including celebrating her 50th anniversary of religious profession in 2014.

During football and baseball seasons especially, one could find her watching the games! She was a die-hard fan, loving her Seahawks and Mariners even when not doing well!

As her Parkinson’s worsened and her body was declining, she accepted her grieving as she had to let go of participation in community events and other activities. In one of her journalings, she wrote, “I believe we go through many chapters in our life until we reach the final one in which we say good-bye to the life we know and hello to eternal life.”

Sister Eileen died as she lived, living life to the fullest even when her body betrayed her.  Her faith was steadfast and never wavered. One of the things she appreciated about living at St. Joseph Residence was the opportunity to spend time in the chapel and deepening her relationship with God. In spite of COVID restrictions, a few family and community members were able to be with her during the last week of her life.

The Mass will be livestreamed.  Use the following link: olgseattle.org/livestreaming-at-olg.

Thank you Eileen for being my friend.
Diane Walsh

A Memorial Tree was ordered in memory of Sister Eileen Walsh, OP by Diane Walsh.  Plant a Tree

With love and hugs
Mike and Trish Speelman

A Memorial Tree was ordered in memory of Sister Eileen Walsh, OP by Mike and Trish Speelman .  Plant a Tree

The Ciraldo family would like to donate a Tree in honor of our cousin, Sister Eileen Walsh and all her family of siblings.
Peg and Bob Ciraldo

A Memorial Tree was ordered in memory of Sister Eileen Walsh, OP by Peg and Bob Ciraldo.  Plant a Tree

For all the good times at holy cross Catholic church..God be with you
Nancy James

A Memorial Tree was ordered in memory of Sister Eileen Walsh, OP by Nancy James.  Plant a Tree

We were truly blessed to have Sr. Eileen as part of our family these many years!
With loving memories— always in our hearts!
The Fiacchi Family

A Memorial Tree was ordered in memory of Sister Eileen Walsh, OP by The Fiacchi Family .  Plant a Tree